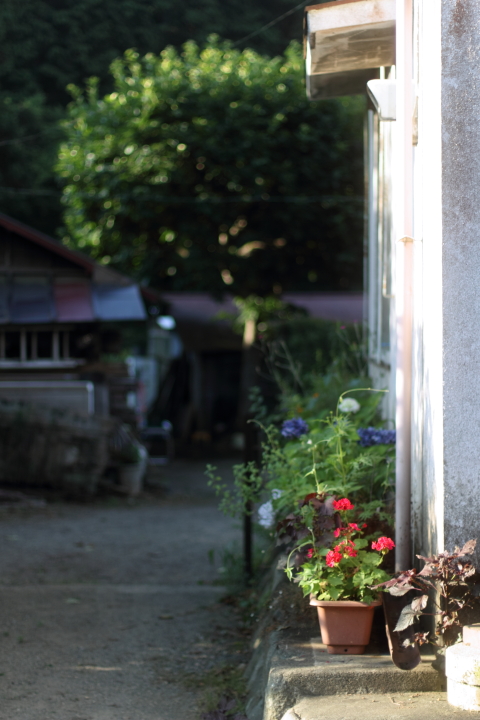 NASA's UARS Re-enters Earth's Atmosphere
NASA’s decommissioned Upper Atmosphere Research Satellite (UARS) fell back to Earth between 11:23 p.m. EDT Friday, Sept. 23 and 1:09 a.m. Sept. 24, 20 years and nine days after its launch on a 14-year mission that produced some of the first long-term records of chemicals in the atmosphere.

The precise re-entry time and location of debris impacts have not been determined. During the re-entry period, the satellite passed from the east coast of Africa over the Indian Ocean, then the Pacific Ocean, then across northern Canada, then across the northern Atlantic Ocean, to a point over West Africa. The vast majority of the orbital transit was over water, with some flight over northern Canada and West Africa.

Six years after the end of its productive scientific life, UARS broke into pieces during re-entry, and most of it up burned in the atmosphere. Data indicates the satellite likely broke apart and landed in the Pacific Ocean far off the U.S. coast. Twenty-six satellite components, weighing a total of about 1,200 pounds, could have survived the fiery re-entry and reach the surface of Earth. However, NASA is not aware of any reports of injury or property damage.

The Operations Center for JFCC-Space, the Joint Functional Component Command at Vandenberg Air Force Base, Calif., which works around the clock detecting, identifying and tracking all man-made objects in Earth orbit, tracked the movements of UARS through the satellite’s final orbits and provided confirmation of re-entry.

“We extend our appreciation to the Joint Space Operations Center for monitoring UARS not only this past week but also throughout its entire 20 years on orbit,” said Nick Johnson, NASA’s chief scientist for orbital debris, at NASA’s Johnson Space Center in Houston. “This was not an easy re-entry to predict because of the natural forces acting on the satellite as its orbit decayed. Space-faring nations around the world also were monitoring the satellite’s descent in the last two hours and all the predictions were well within the range estimated by JSpOC.”

UARS was launched Sept. 12, 1991, aboard space shuttle mission STS-48 and deployed on Sept. 15, 1991. It was the first multi-instrumented satellite to observe numerous chemical components of the atmosphere for better understanding of photochemistry. UARS data marked the beginning of many long-term records for key chemicals in the atmosphere. The satellite also provided key data on the amount of light that comes from the sun at ultraviolet and visible wavelengths. UARS ceased its scientific life in 2005.

Because of the satellite's orbit, any surviving components of UARS should have landed within a zone between 57 degrees north latitude and 57 degrees south latitude. It is impossible to pinpoint just where in that zone the debris landed, but NASA estimates the debris footprint to be about 500 miles long.
（引用元：http://www.nasa.gov）
現時点で、UARSの破片が何処に落下したのか、特定出来ていないということです。
ってことは、被害的なものは発生していないということで、70億人参加型ロシアンルーレットは終了ですな。